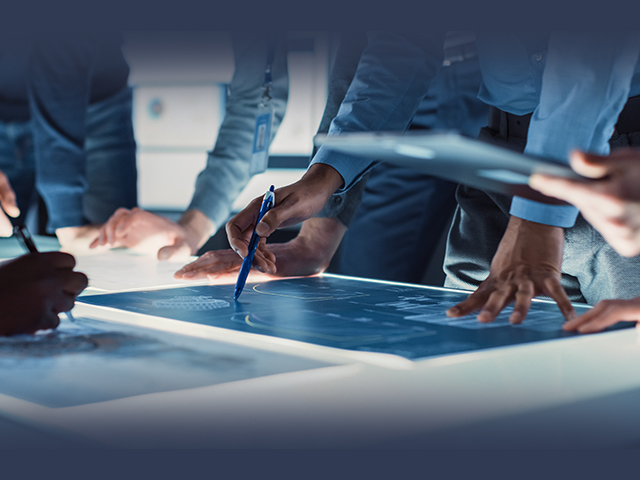 A few days ago Carlos Picos Consultora presented a new investment project for an international firm that is coming to invest in Uruguay in process improvements for public and private banking. It is a very important benefit that has been widely applied by national and foreign investors. As an example, between January and August 2022, […] 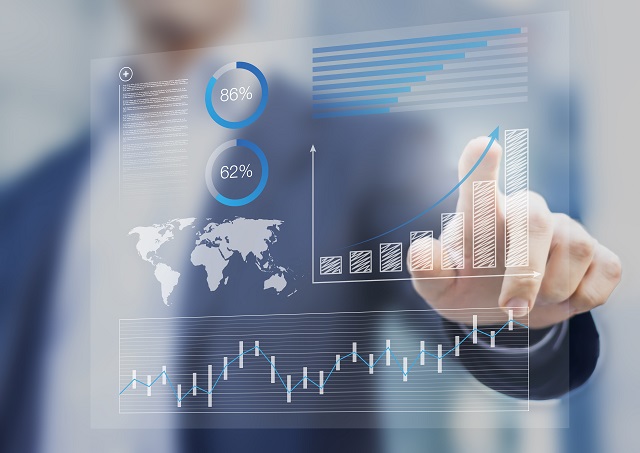